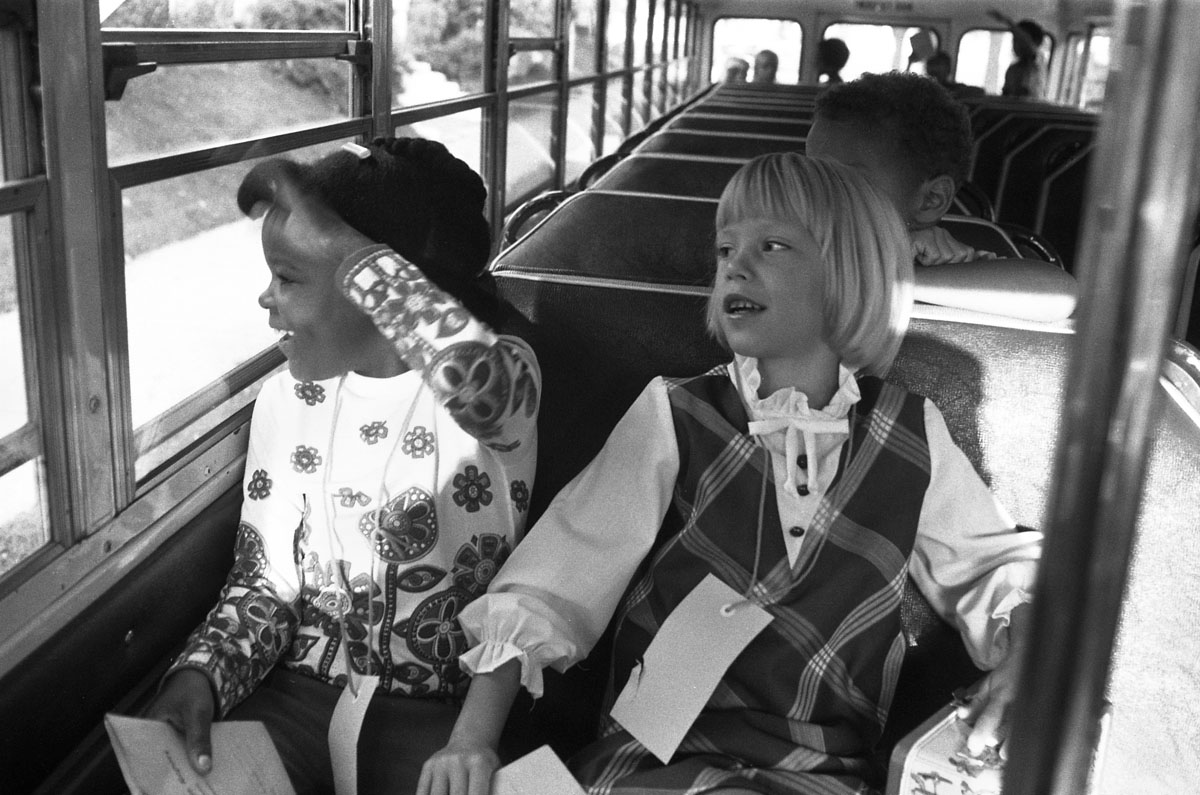 In November, 1970, the Minneapolis Public Schools announced a modest proposal meant to begin the desegregation of its schools. Aimed at undermining the effects of residential segregation in the city, it recognized that neighborhood schools were stratified by race. In the scheme announced by the School Board, two elementary schools would be paired. The all-white Hale School would trade students with nearby Field School, which was almost entirely African American. Children in the youngest grades would attend Hale; grades four through six would go to Field.
The proposal was poorly received by a vocal minority, which coalesced behind Mayor Charlie Stenvig, a former police detective. Stenvig ran for mayor in 1969 as an independent, on a platform of law and order.  Anxieties about the urban disturbances on the North Side dissipated quickly after Stenvig took office. They were completely eclipsed by rising concerns about the racial integration of the school system.  District officials knew that if they could not come up with a workable integration plan, they would soon find themselves under a court order to begin widespread busing. A determined group of parents sought to block these efforts, calling on officials to defy any legal orders.
By 1970, anxious parents were voicing their opposition in marathon meetings; one meeting stretched twelve hours long, breaking up at 5 am after everyone had spoken for three minutes. Concerned citizens were not content to express their opinions in public forums. School board member Harry Davis–the only African American on the board–had to keep his phone off the hook to prevent a constant barrage of threatening phone calls.
Despite the popular opposition, Minneapolis moved forward with its plan to combine Hale and Field in the fall of 1971. The paired schools attracted a committed group of parents, who worked to build an integrated school community that could be a model for the rest of the city. This photo shows Monica Lash (left) and Molly Johnson (right) on their first day on the bus in 1971. The image comes from Dave Kenney, who curates the MN70s tumblr, and the Minnesota Historical Society.