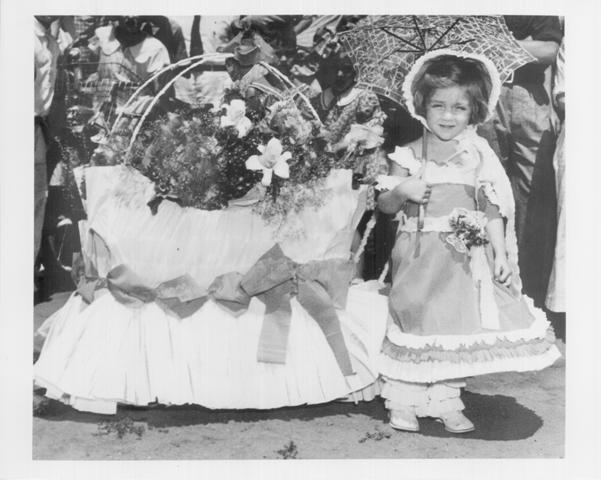 In Minneapolis, Fourth of July festivals have always centered on the parks. In the 1930s, one of the city’s largest celebrations was held at Powderhorn Park, where a centerpiece of the annual Independence Day gathering was a doll buggy decorating contest. More elaborate than our contemporary neighborhood parades, which feature tricked-out bicycles, these events were fiercely competitive. There was something of a toddlers-in-tiara quality to these events, which loomed large in the culture of the Southside at the time. Judging from surviving photos, they must have involved considerable parental involvement, as the tiny tots featured in the newspaper coverage could never have devised the elaborate contraptions shown here. Perhaps there was prize money involved but the winners were certainly local celebrities. Their portraits were recorded by newspaper photographers and have survived in the newspaper image collection at the Hennepin County Special Collections.

The photo above shows a girl who took first prize at Powderhorn Park in 1937; the one below competed in 1934. 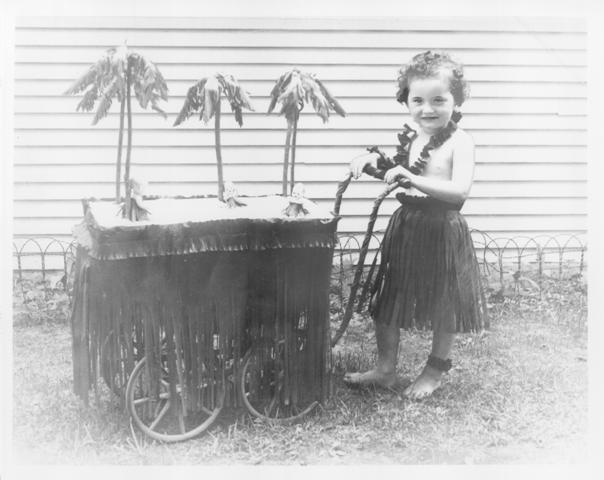